Panorama of Victory Square in Gorizia 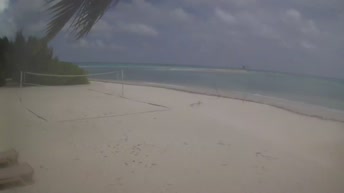 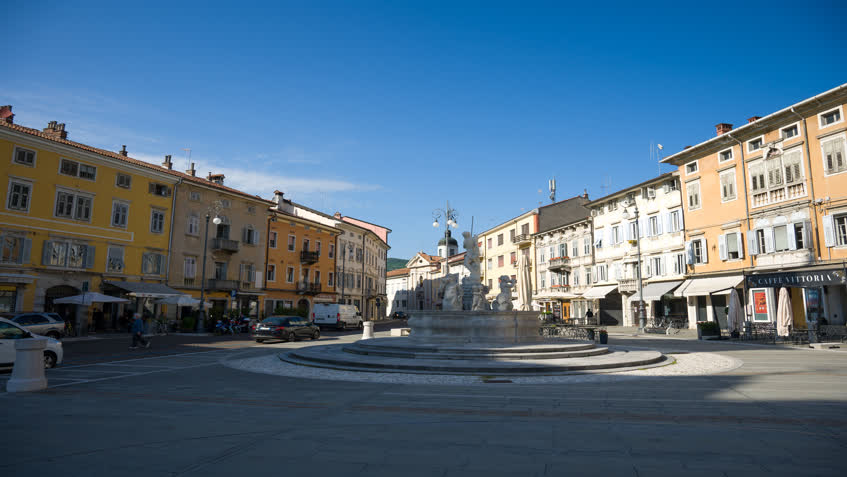 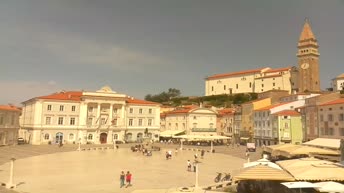 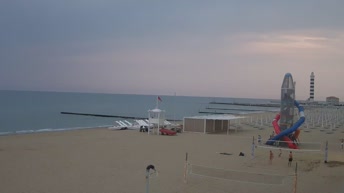 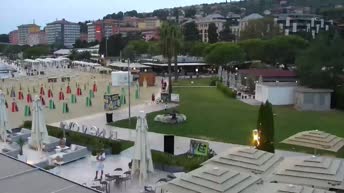 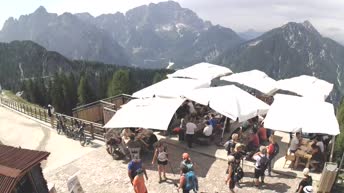 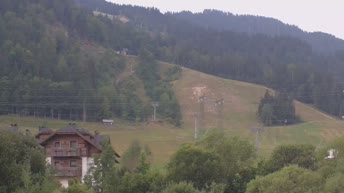 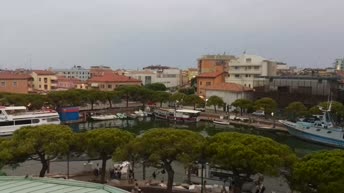 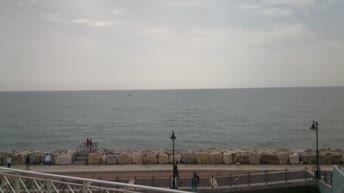 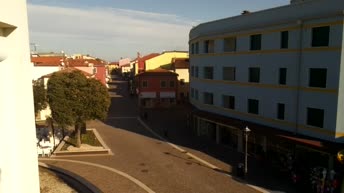 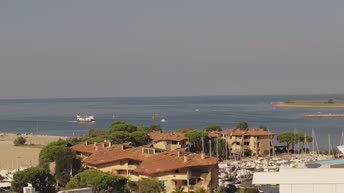 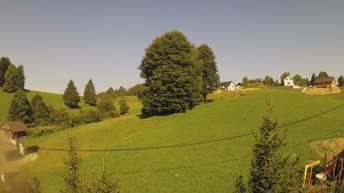 The square, also known as Piazza Grande, is the center of Gorizia.
Its origins are very ancient: between the fourteenth and fifteenth century the new residents didn't find enough space to build their own habitations around the Castle, the best solution was to build them to its feet; they were arranged in the northern part of a large meadow, destined to become the largest and most important square of the city; slovenians still call this place  "Travnik", which means "meadow".
In 1556 by decree of Ferdinand the First, the jurisdiction of the city was extended to the houses located on the meadow, that little by little had risen to form a town separate from Piazza Grande. Over the centuries this place became the ideal space for celebrations and every kind of events such as festivals, markets, parades, games, ceremonies and so on...
Dominated from above by the imposing castle, the place has a triangular map; between the seventeenth and eighteenth
century it was embellished with aristocratic buildings, at the center the wonderful Fountain of Neptune, designed by Nicolò Pacassi and sculpted by the paduan artist Marco Chiereghin. The beautiful St. Ignatius Column raised in memory of the plague in 1682.
In the northern side of the square lies the baroque Church of St. Ignatius, it was built between 1654 and 1724 and consecrated in 1767.
Today, Victory Square is one of the most popular tourist destinations in the world.