Santorini, view of Nea Kameni and Akrotiri, the legendary Atlantis 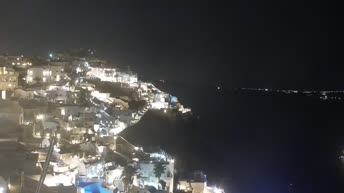 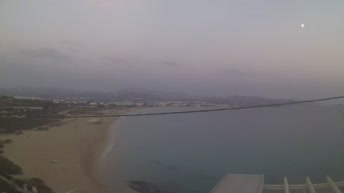 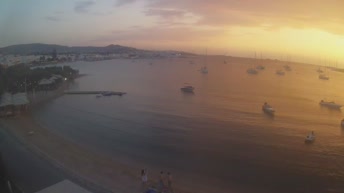 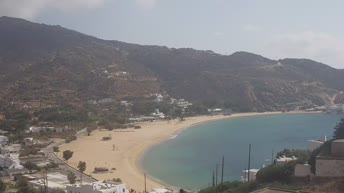 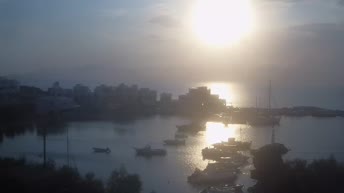 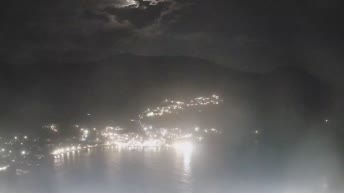 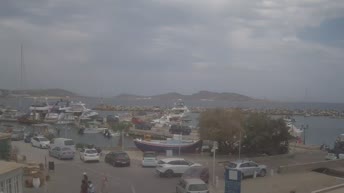 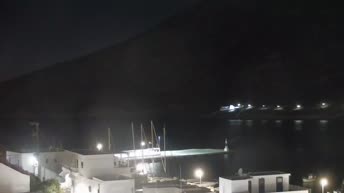 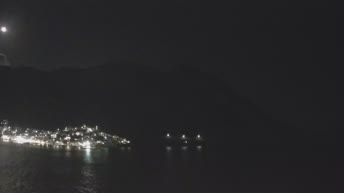 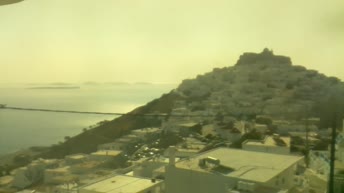 The town of Ancient Thira, was built on the hill Mesa Vuno and founded by the Dorian colonists during the 8th century B.C.., it domains the southeast coast of the Island of Thira and, since its foundation and until the end of antiquity, was the civil, administrative and religious center of the city state of Thira.

Firostefani is the old village north from Fira characterized by traditional villages, the view of the capital city, the sea and the volcano. Its name means 'Crown of Fira' due to the altitude of the location in relation to the rest Fira.

Caldera is called the territorial cavity formed when the part of a volcanic cone recedes; the most characteristic Caldera in Greece is the one of Santorini Island which was formed around 1613 B.C. due to the Minoan eruption that took place.

The Villa Ilias Hotel is situated in one of the best locations of the island. From an altitude of 300 m anyone can admire the Caldera, the volcano and the unique and amazing sunset.