Lovely view of Catanzaro Lido seaside promenade and the harbour 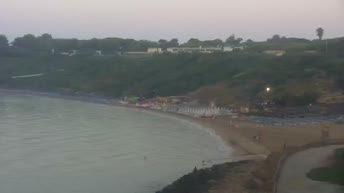 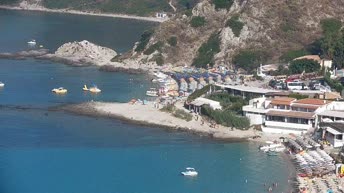 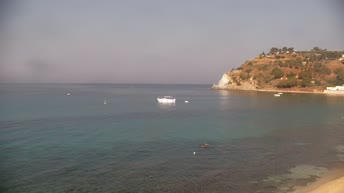 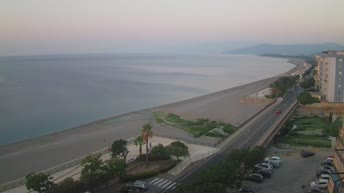 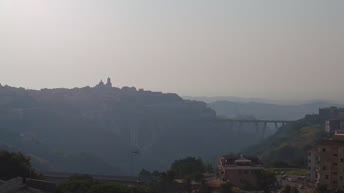 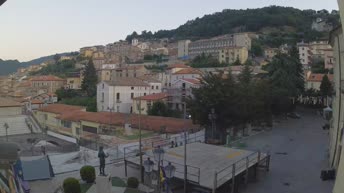 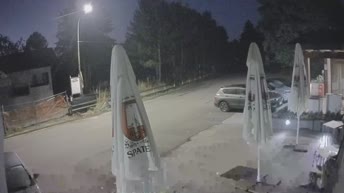 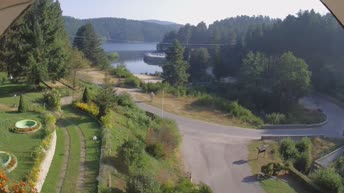 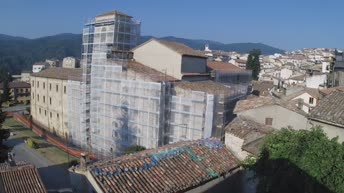 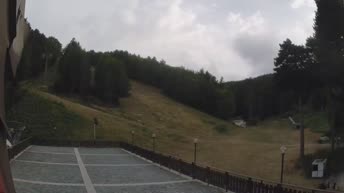 It is the coastal town of the city of Catanzaro, a real city center overlooking the sea along the beautiful Ionian coast; its almost 5 kilometers of wonderful beach make it one of the most popular tourist attraction of the Calabria capital. Along the Promenade with its 2 kilometers of stunning panorama, many public places, accommodation facilities, restaurants and so on…enliven the hot summer days by offering rest and fun to its own tourists.
By day, Catanzaro Lido is a very nice and nearly always sunny place with delightfully mild temperatures.
Catanzaro Lido with its small fishing harbour, is located between the Corace torrent, (formerly called Crotalo river - Crotala was the first name of the place) and the Casciolino quarter, a short walk to the Scolacium Archaeological Park (Parco Archeologico Scolacium); the story of Catanzaro Lido, once transition and encircling point and then landing place for fishers, is full of vicissitudes: after the Turkish invasion, the people were forced to move away from the coast and take refuge in the mountains; under more favorable circumstances, groups of fishers coming from the city, found here their final settlement, so that Catanzaro Lido rose around the end of 1600. Over the years natural disasters such as violent and exceptional sea storms strongly compromised its stability.