Check out our Castro District webcam in charming San Francisco!

Castro is internationally known for being the heart of California’s LGBT community.

The area initially welcomed migration flows of Scandinavian and Irish origin, it later became an iconic landmark. During the 1960s, in fact, the wave of freedom favored by the hippie movement brought young Americans to San Francisco. The Harvey Milk Plaza, located between Castro Street and 17th Street, is the neighborhood’s main square, home to the giant rainbow flag hoisted by Harvey Milk (a civil rights activist after whom the square was named).
A “must-see” is the Castro Theater, a 1992 Spanish colonial building now listed as a national monument. It hosts LGBT-related theater and film festivals.

Enjoy this San Francisco webcam on Castro street and discover all our webcams in California and in the United States. 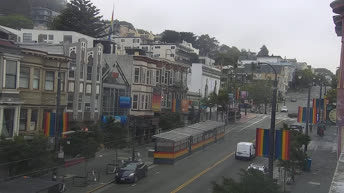 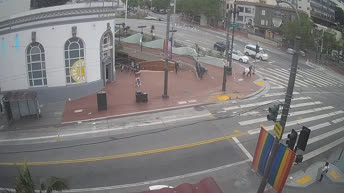 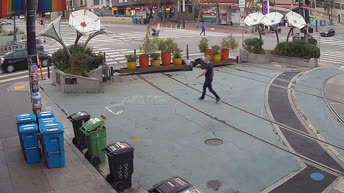 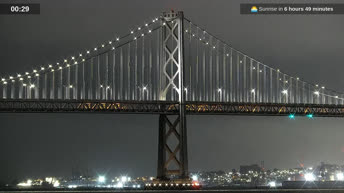 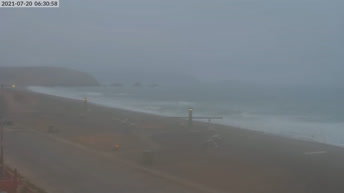 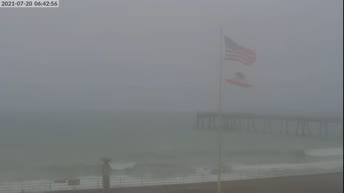 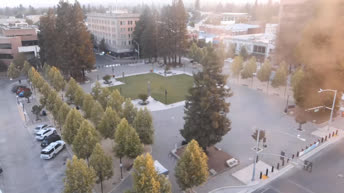