Times Square, view of the square in the heart of the Big Apple

Times Square is indubitably one of New York’s most popular sites. Located in Manhattan's Midtown business district, between Broadway and Seventh Avenue, Times Square is home to prestigious skyscrapers including the Empire State Building, the Chrysler and Rockefeller Center (an absolute “must” during the Christmas holidays)!

As one of the busiest pedestrian areas in the world, it is also the center of the famous Broadway Theater District and an entertainment landmark.
Times Square also hosts some of the city's most meaningful events such as the New Year′s Eve ball drop and the Times Square Kiss-In (commemorating the end of World War II).

Enjoy this astounding live cam in New York City right now and click here for our webcams in the United States. 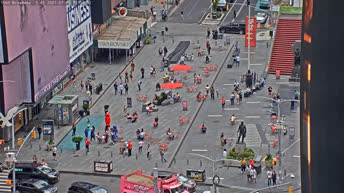 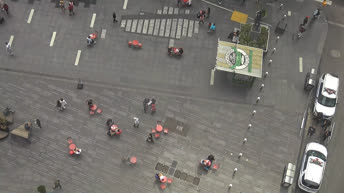 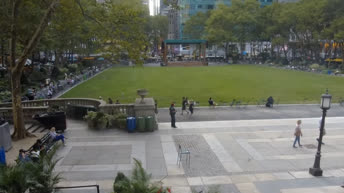 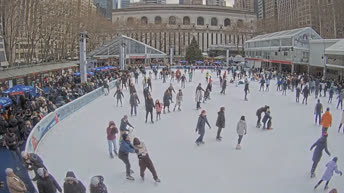 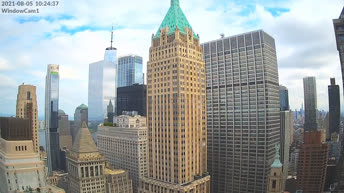 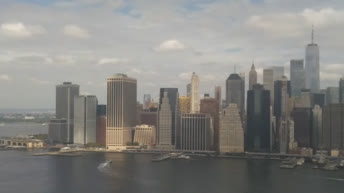 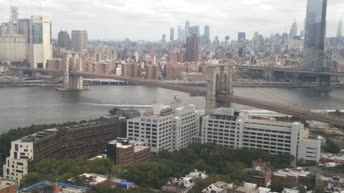 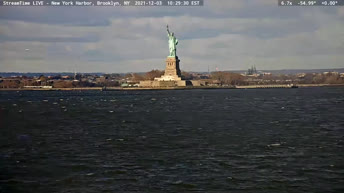 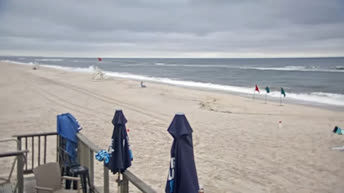