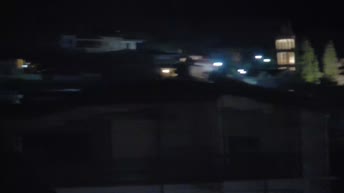 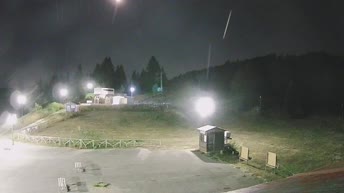 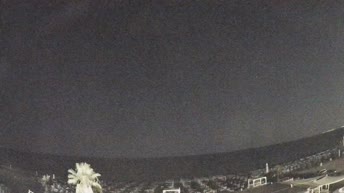 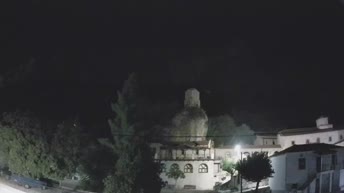 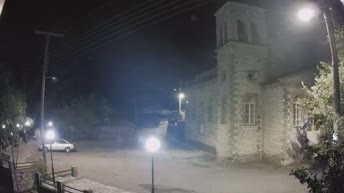 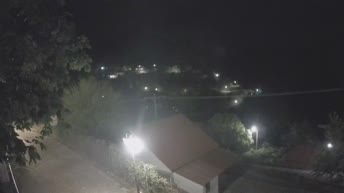 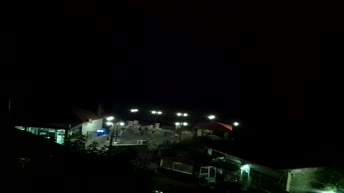 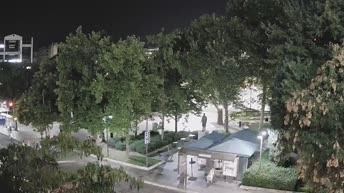 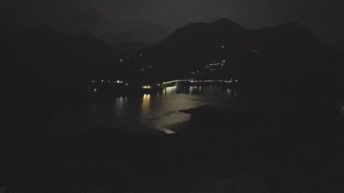 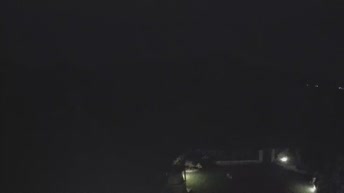 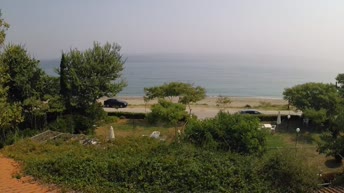 The central pedestrian bridge of Trikala is the main connecting point of the city, it unites the people of Trikala, being a landmark and a point of unity.

From the end of 1888, when its construction was completed, the bridge was the trademark of the city, precisely because it was that, the great central bridge. French engineers oversaw the design and construction, apparently inspired by bridge designs over the Seine. The metal elements were transported from France.

The bridge gives the feeling of a construction suspended in the air but at the same time rests on solid foundations.

In 1941 he escaped the explosion of the retreating British troops.

In 1996 it was declared a historic monument.

In 1997 it was pedestrianized, becoming a reference point with its new appearance.

In 2015 it was renovated, with the patronage of TYRAS S.A., while the architectural lighting was installed.

Its originality now lies in its function, as it is used as a square, as a resting place, as a meeting place for young people.

It is a pole of attraction for Trikala and for visitors, as it 'communicates' with the element of water and dialogues with Asclepius, who looks over the city.