Ermou Street and Syntagma Square from the Electra Hotel Athens

The Acropolis of Athens - The Parthenon
World Wonder 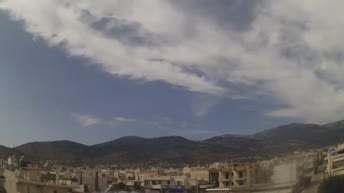 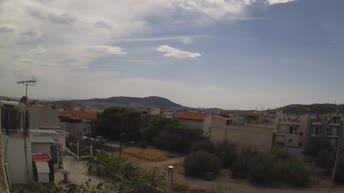 Syntagma Square is situated in the heart of the city, in front of the Greek Parliament. The historical importance of Syntagma Square is huge for Athens and Greece in general. Until 1843 it was called the Palace Square, as at the current position of the parliament there used to be  the palaces of King Otto. The current name of the square is due to the Constitution that gave Otto after a large popular uprising which remained in history as the 'Revolution of September 3rd,' with Makrygiannis being the leading fighter.

The attraction of the square is the changing of the guard in front of the Monument of the Unknown Soldier by the Presidential Guard every hour, with synchronized movements of the guards, called Evzones.

Warm and welcoming, the Electra Athens Hotel, situated in the commercial heart of the city, is an ideal hotel, just meters away from Syntagma Square.

In the beginning of Ermou Street, the Electra Athens hotel is within walking distance from Plaka, Monastiraki and the Acropolis, and the classy Kolonaki. The metro station is just a few minutes around the corner, bringing thereby 'near you' most of the city.