Stunning view on the bay with Malta Freeport in the background 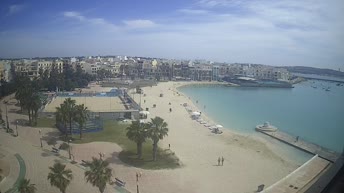 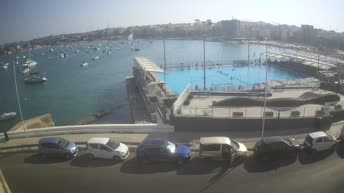 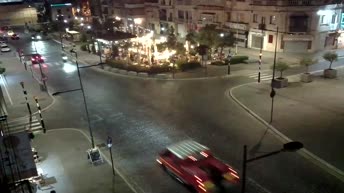 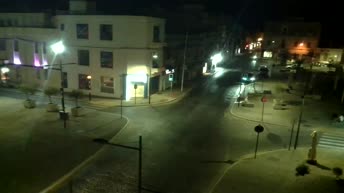 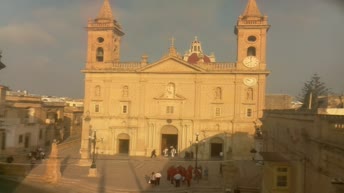 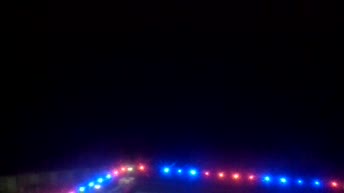 The southern part of Malta boasts a stunning location, rich in history and breathtaking beauties, it is Birżebbuġa, the city of olives; its name seems to derive from the combination of 'bir' with 'żebbuġa' (well of olives), this confirms the importance of the cultivation of olives still keeping the local economy very strong, Birżebbuġa is the heart of four stunning valleys, which are Wied Dalam, Wied Zembaq, Wied Qoton and Wied Buni. Until the late 1800's, its population was made up of farmers, fishermen, hunters, only later it gained a higher visibility as one of the most visited holiday destinations of Malta.

Although Birżebbuġa is mainly an holiday resort, it is a city with a great historical and cultural heritage, important artifacts dating back to the neolithic period and the Broze Age have been found in the surrounding area, in particular in the Cave of Darkness (Għar Dalam), some of these artifacts also include remains of a prehistoric temple or settlement, Borġ in Nadur; moreover the so-called 'Cart Ruts' (or Cart Tracks) have long fascinated the Maltese visitors and locals, they are prehistoric grooves up to 60 cm. deep, unexplainable parallel tracks running through rock; at the centre of huge controversy and subject of debate about their origin for hundreds of years, as probably traces left by carts over the centuries they seem to date back to the punic age. Architecture lovers will also appreciate the Church of Our Lady of Sorrows (1909) or St George's Church (17th century), moreover Fort St. Lucian (Torri ta' San Lucjan, 17th century), Ferretti Coastal Battery (Il-Qajjenza) and the so-called 'Birżebbuġa entrenchments' dating back to the times of the Knights are surely worth visiting.

Birżebbuġa tourist offer includes a variety of hotels, restaurants and cafés all around the small and charming St. George's Bay (Bajja San Ġorġ), one of the most loved and visited bays of Malta; it is located in the heart of the city, so within short walking distance of the most important attractions, this stunning bay is perfect for relaxing while laying under the sun or enjoying its lively nightlife.

St. George's Bay and Birżebbuġa are also well known for the imponent Malta Freeport (Port Ħieles Ta' Malta), in the past home to the British Royal Navy; its position in the heart of Mediterranean, has made possible to experience a remarkable growth over the centuries concerning commercial exchanges, established in 1988, it was the first transhipment hub, today its excellent services make it one of the biggest and busiest ports in the Mediterranean.

Although people usually assume that the containers traffic contrasts with the natural beauty of the bay, this boasts crystal waters, relaxing spots, a man-made beach whose sand has been collected from the seabed in occasion of the construction of the Malta Freeport, unnumbered sports opportunities and a modern seaside promenade enriched by lovely old houses and superb panoramic views.