View of Mount Athos from the Monastery of Great Lavra 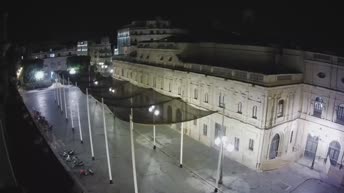 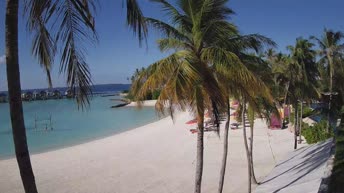 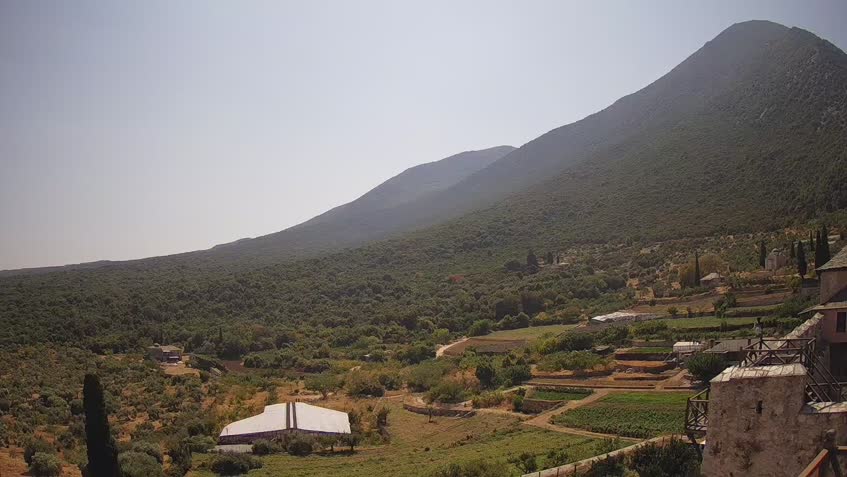 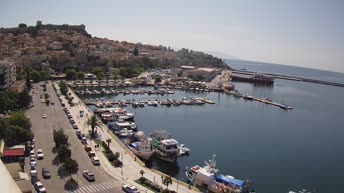 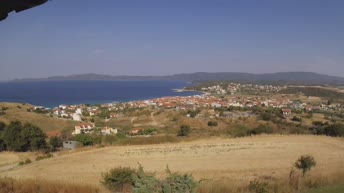 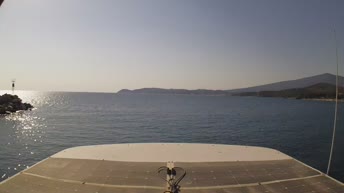 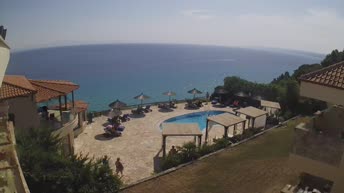 It is the largest and first in the hierarchy of the monasteries of Mount Athos. It was built in 963 by Saint Athanasius of Athonite with money offered by the emperors Nikiforos Fokas and Ioannis Tsimiskis.

For about ten centuries, it has maintained its first place among the other monasteries of Mount Athos, due to the wealth and relics it had in its possession (manuscripts, historical documents, gold coins, portable icons, etc.).

The most important building of the monastery was the first to be built on Mount Athos and the other monasteries were built based on its characteristics. Initially, the feast of the Annunciation was celebrated, but today it is celebrated in memory of Saint Athanasius of Athonite on July 5th.