View of the Rocca Hill 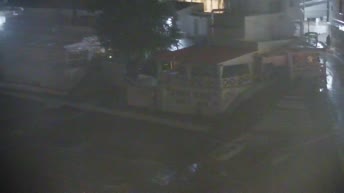 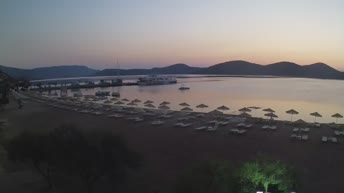 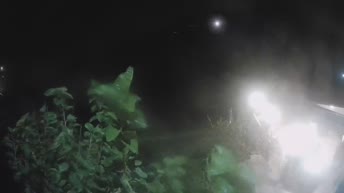 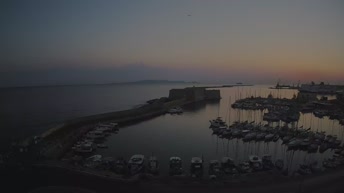 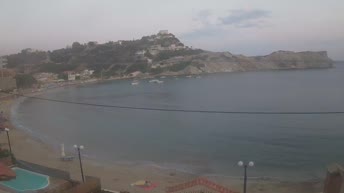 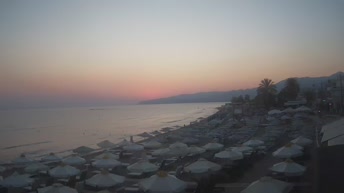 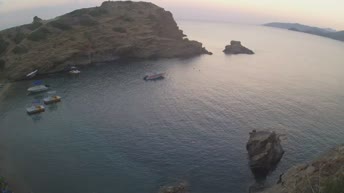 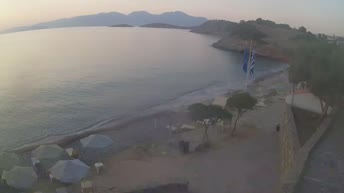 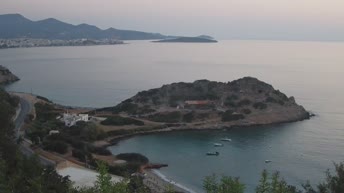 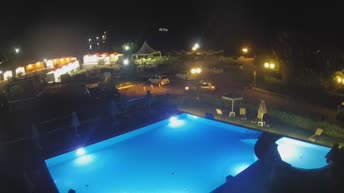 Prophet Elias is a large settlement with 1,471 inhabitants in 2001 and the homonymous Municipal Department of the province of Temenos in the Municipality of Temenos in the Prefecture of Heraklion. In fact, it is the seat of the Municipality of Temenos. The location of the village is at the northwestern foot of the Rocca Hill, about 18 km. from the city of Heraklion. The most important products here are grapes, raisins, oil and wine.

Archaeological excavations on the Rocca Hill have shown that the ancient city of Lykastos, mentioned in Homer, was here located, it acquired greater interest during the Byzantine years. Nikiforos Fokas, after capturing Chandaka from the Saracens, in 961 demolished the city and built a strong fortress, on the Rocca Hill, which he named Temenos. We learn about the founding of the new fortress from the Byzantine writer Leontas Diakonos.